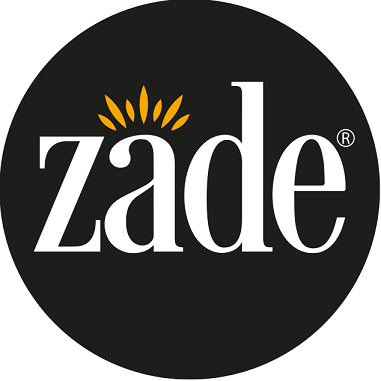 Helvacızade company, which has been operating in the production sector with the production of halva for many years, dates back to 1888 and takes its name from the family's surname. In the 1950s, he added retail product distribution and wholesale food businesses to his business areas.

With the facilities added in line with the demand in the market, the annual production capacity was increased to 130 thousand tons in 2003. With the increase in capacity, it has increased the production of 24 types of vegetable oil. Today, Helvacızade facilities continue their activities on an open area of ​​102 thousand m2 and a closed area of ​​50 thousand m2. Thanks to the PLC automation system, production is carried out untouched by using advanced and comprehensive technology independent of human error. Sunflower oil, olive oil, corn oil, soybean oil, canola oil, cottonseed oil, hazelnut oil and herbal mixture oil are produced. Sunflower oil has been added to its product range since 1991, hazelnut oil in 2002 and corn and olive oil in 2003. By adding Miksvit and Soyalin products in 2007, it has increased its business volume in the domestic and foreign markets by participating in domestic and international fairs. Achieving many firsts, Helvacızade realized the production of peanut oil for the first time in Turkey in 2008. In 2009, it realized the production of natural herbal oils produced from 20 plant species that support alternative medicine, as a first in Turkey and in the world. . 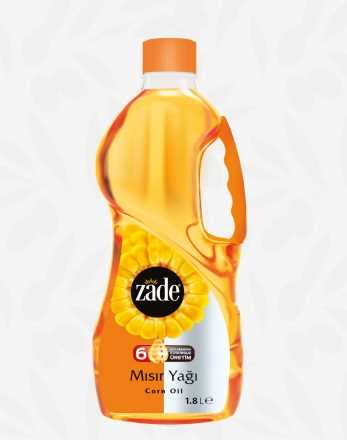 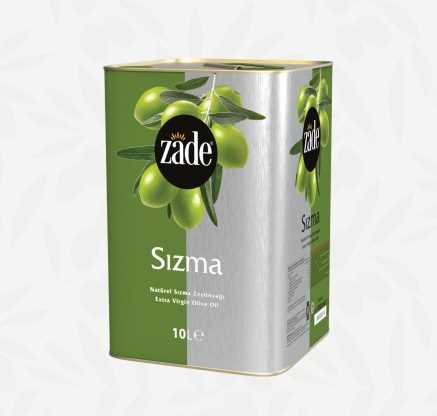 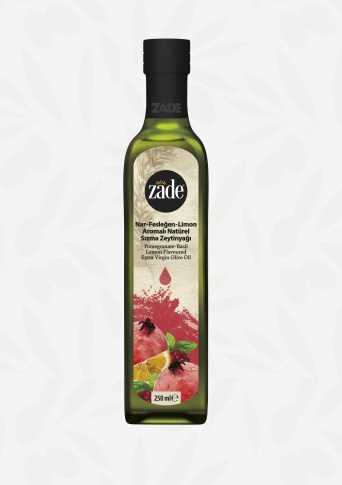 Review
See all the products 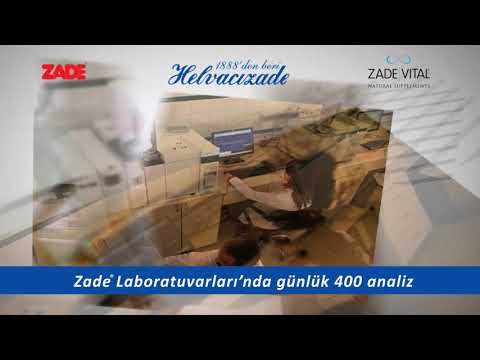 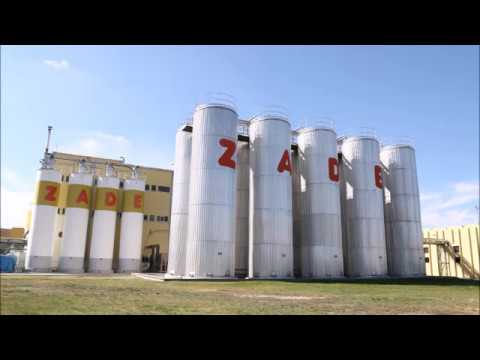 You can get information about companies and products. 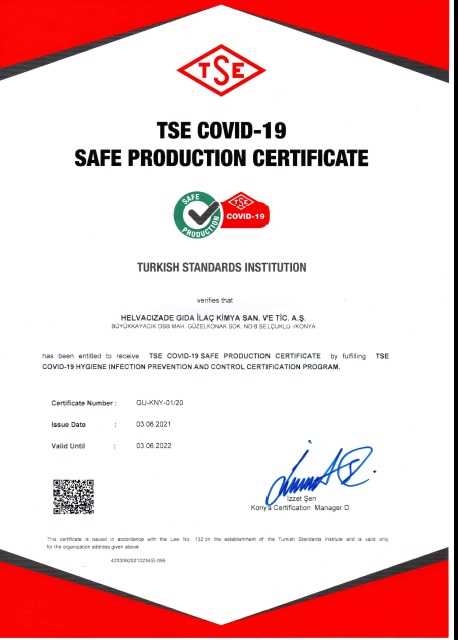 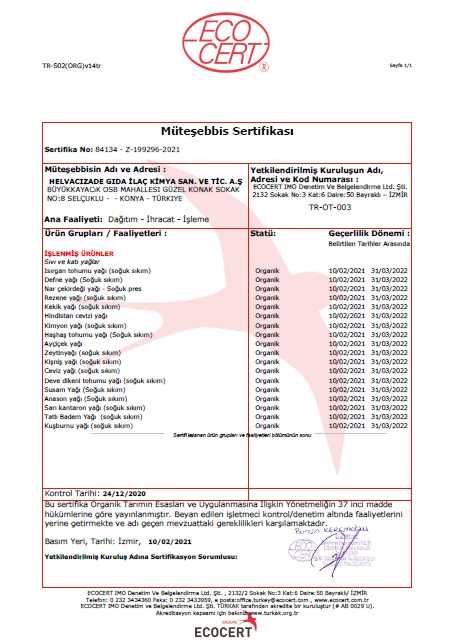 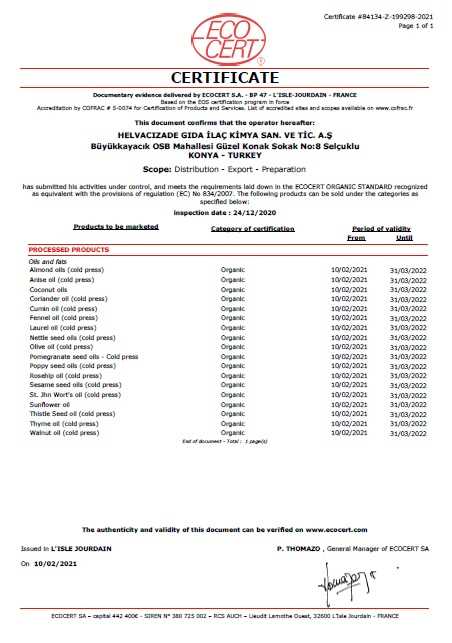 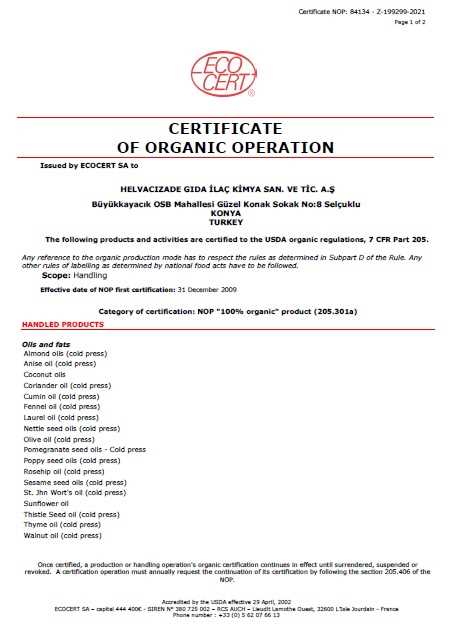 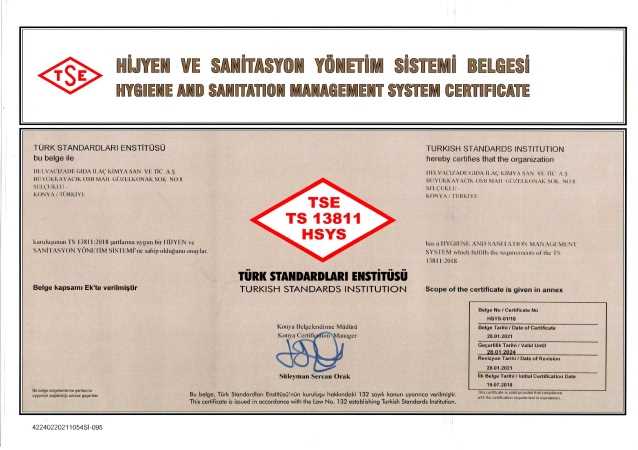 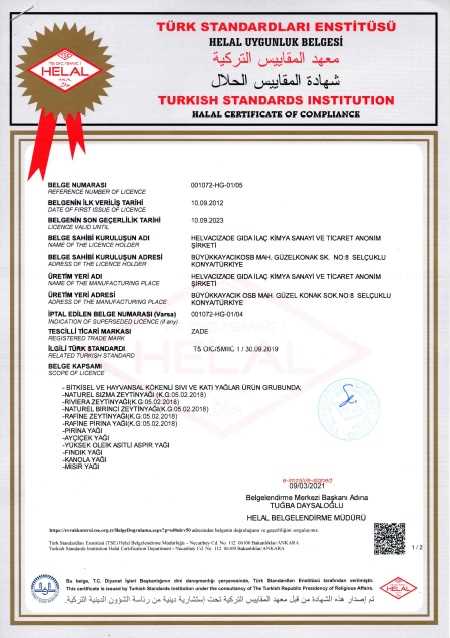 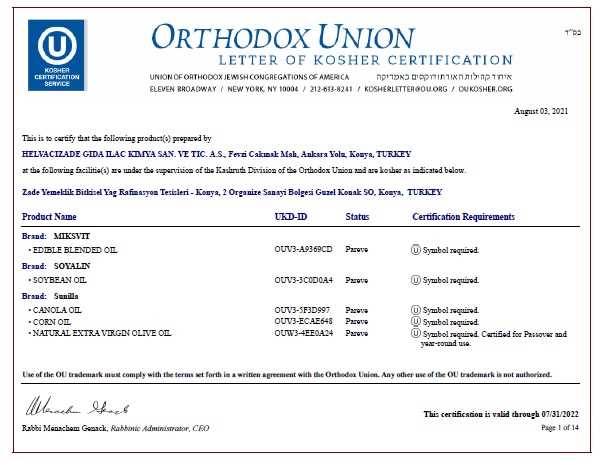 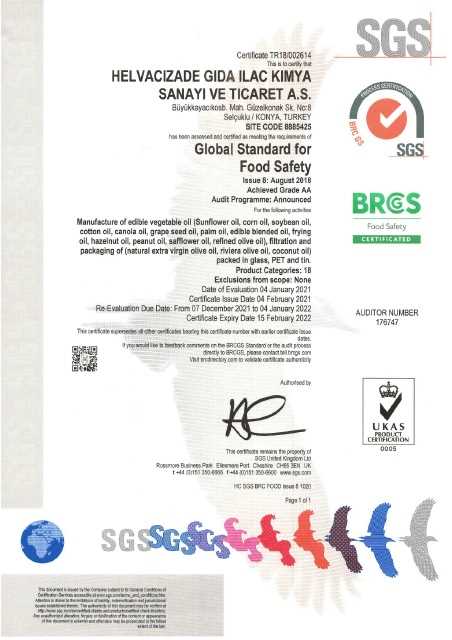 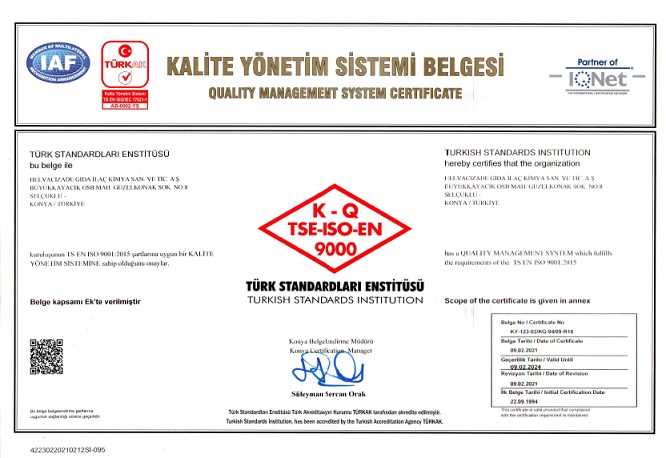 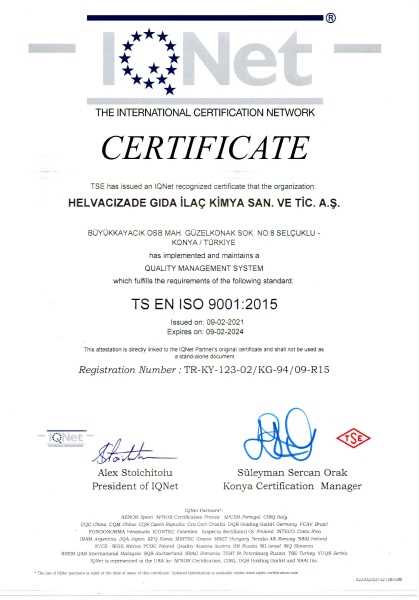 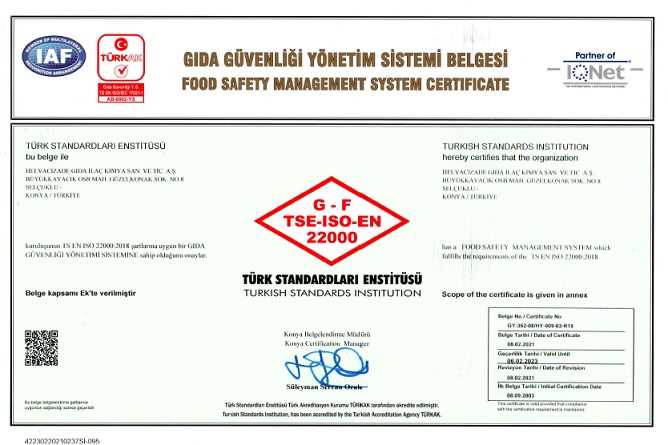 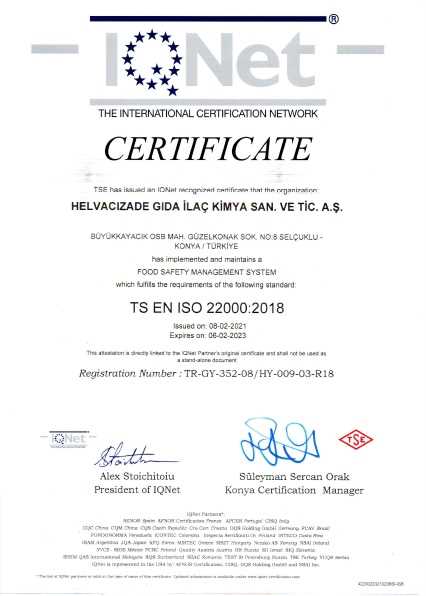 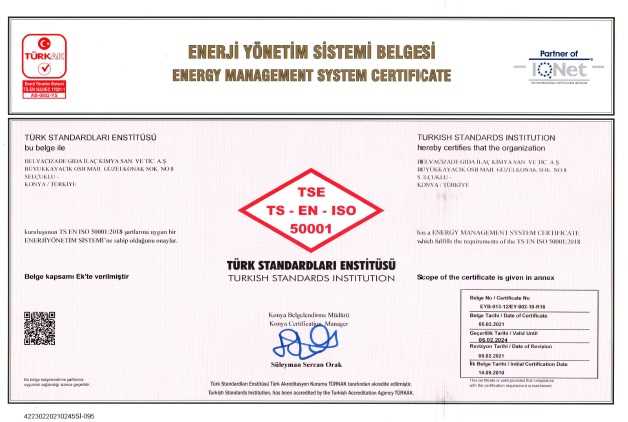 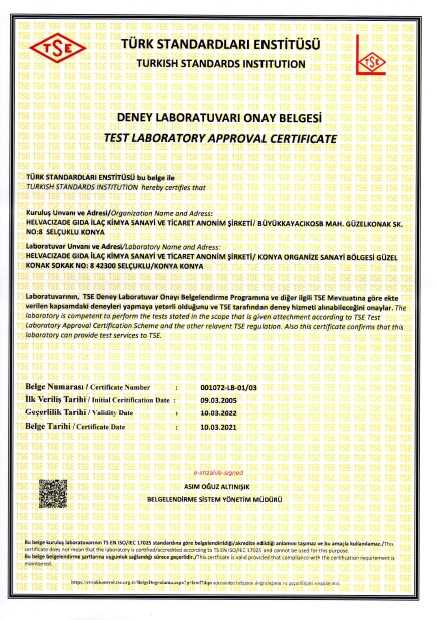 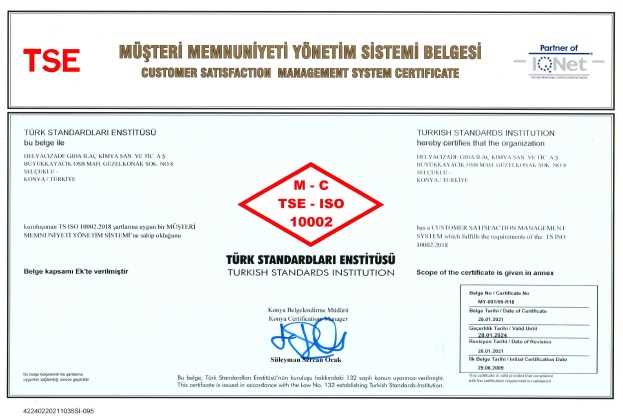 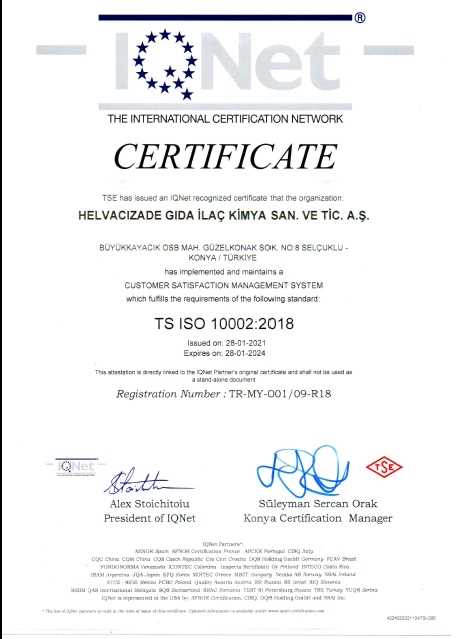 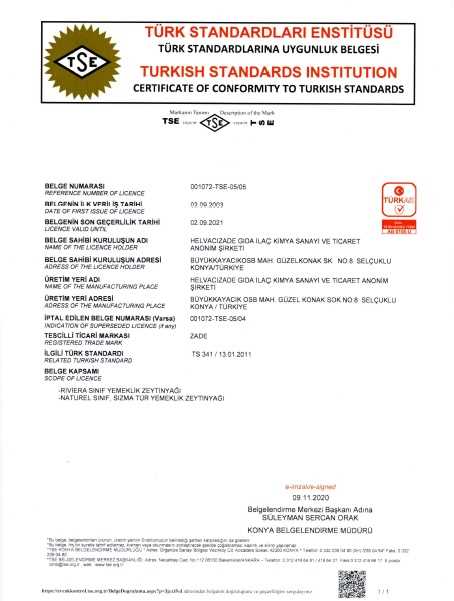 Certificate of Conformity to Turkish Standards 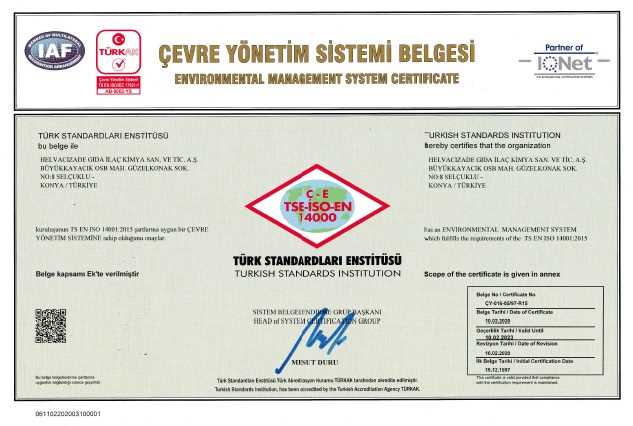 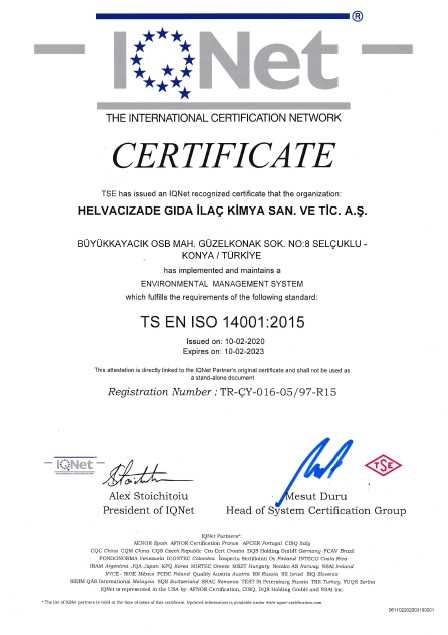 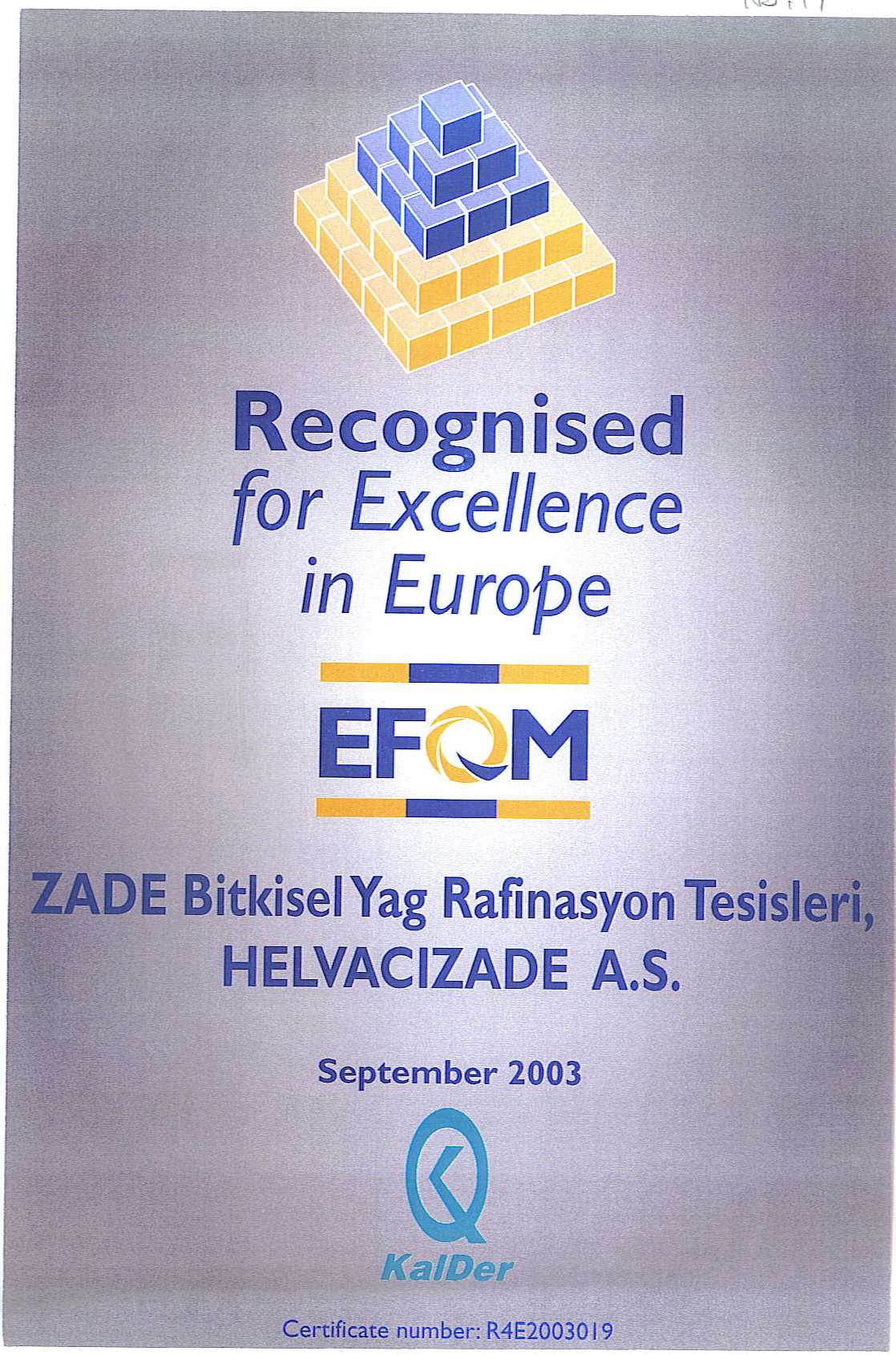 Recognised for Excellence in Europe 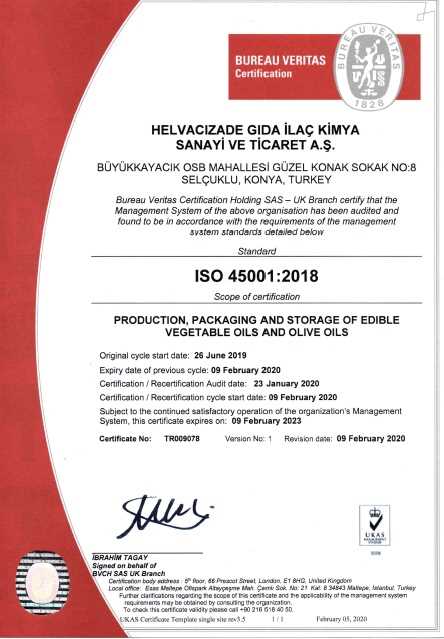 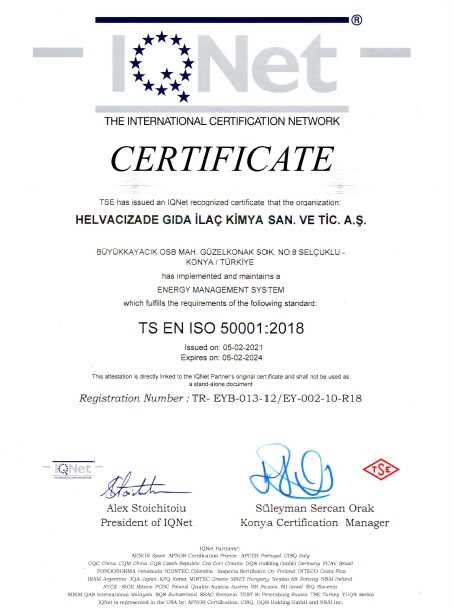 Your message could not be submitted.

A problem occurred while your message is being sent.
Please try again.

Your message has been sent

The leading platform of the manufacturers and buyers around the world.

You can activate your membership by clicking the link sent to your email address.

Check the correctness of the information you entered.
Another user associated with the mail address or phone number you entered is available

Your email address or password is faulty.
Please try again.

The user is not active!

We sent an authentication mail to your email address.
You must activate your account by confirming the incoming mail.

We sent an authentication mail to your email address.
You are required to confirm the incoming mail.